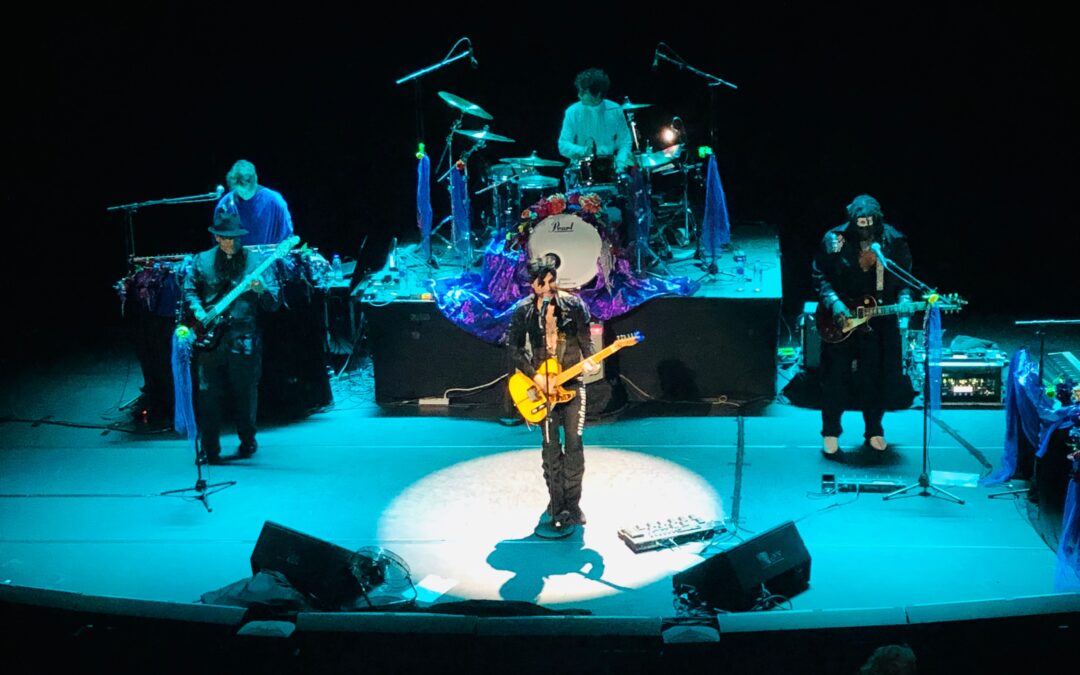 Marshall Charloff & The Purple xPeRIeNCE completed an exciting Scandinavian Tour in early 2019, and they had the opportunity to see just how big that country is as they flew from city to city, experiencing everything from quaint, historic towns with Viking heritage, to ice fields in the north, to the picturesque downtown Stockholm.

Along the way, it was fun to hear Marshall pay homage to the great Swedish export–ABBA–during his piano medleys.  Swedish PX fans loved it!:

As natives of Minneapolis, Marshall and the band are no stranger to snow and ice.  When asked why he tolerated Minnesota winters, Prince explained, “That’s what keeps the bad people out”.  <3

Well, even our Minneapolis boys had never seen a winter landscape like the one they saw flying in to Pitea, in the very northern-most part of Sweden: 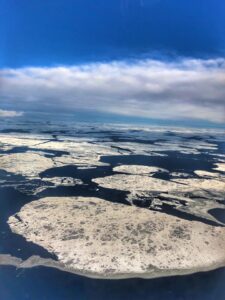 This was the view out of the airplane window as Marshall & PX landed in Pitea, Sweden!

Cold weather didn’t stop the AMAZING Prince fans of the North Pole 🙂 from having an epic time!

While performing onstage, Marshall kept hearing a powerful, BEAUTIFUL voice coming from the audience.  Finally, for an epic finale, he handed his mic to the fan with the voice.  Come to find out, the newly-appointed champion of “Sweden’s Got Talent”, Micke Holm was in the house.  Check out this INCREDIBLE ending to Purple Rain:

The band’s Swedish Tour concluded in Stockholm, at a beautiful, historic theatre right downtown.  Here is the band, soundchecking in Stockholm: 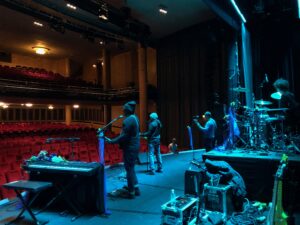 Here’s a clip from that show where Marshall does a piano/bass swap with Allen Fisher, the bass player for the European Tour:

Their time in Sweden is treasured by Marshall & PX.  They met incredible people, saw incredible places, and enjoyed audiences who clapped in unison more accurately and enthusiastically than they’d ever seen! :